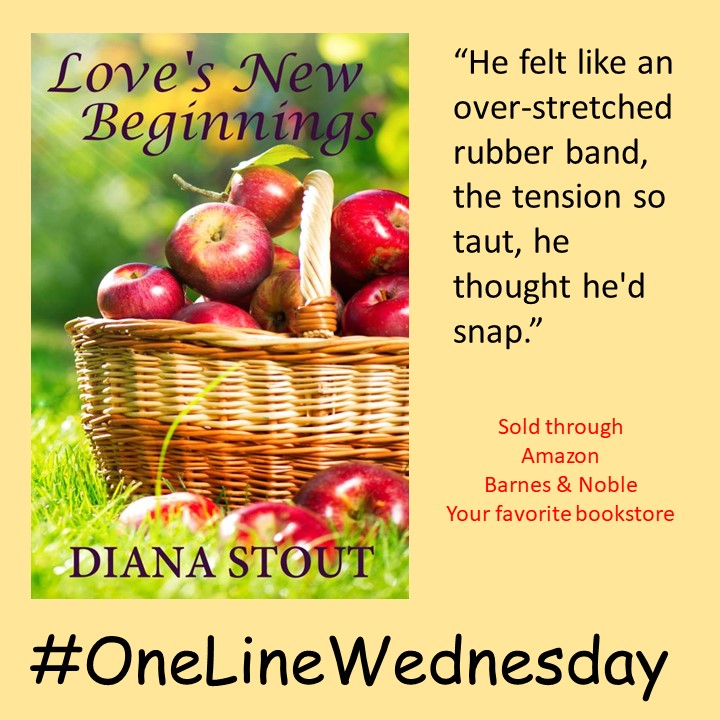 A forced partnership that neither Charlene or Logan wants means facing their trust issues head-on. Can they survive these new beginnings?

I’m giving away 20 copies of my book, Determined Hearts. The giveaway runs from today, May 12, through the end of the month, May 31. Check it out!

See the giveaway details
at Goodreads. 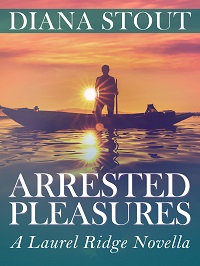