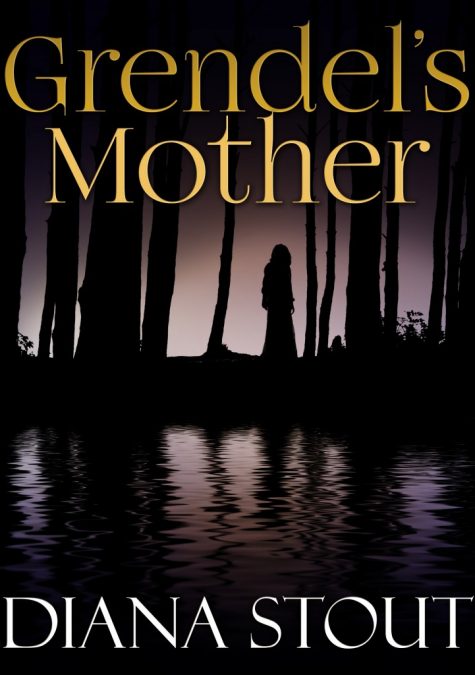 Set in the late-5th, early 6th century in Denmark, Grendel’s Mother is the journey of a girl who dreams of freedom, with a desire to marry the young many she loves, when her father tells her that she’ll wed a widower with young children instead. Then, a horrific event changes her life forever. Pregnant and having brought shame to her family and community, she is sacrificed to the dragon for death, but the dragon saves her instead, unbeknownst to her family and the community.

Grendel’s Mother is the story of social injustice, a girl’s love for Nature where she discovers special skills that enable her to survive, to give birth, and to raise a baby—deemed a monster—in the wild, entirely on her own. From his birth, she battles to keep Grendel safe from himself and, then later, from others who would do him harm.

That child is Grendel, and she is Grendel’s mother.

Now available as a Large Print edition, too!

Read how this story originated and my journey as I wrote the book via my blog in Part I and Part II, located in my Behind the Scenes blog.

“I was a beta reader for Grendel’s Mother and I loved it. I know I’m reading a good story when I can’t stop thinking about it after I’ve put it down and can’t wait to get back to it.” elizabethmeyette

“A tautly woven tale around a character often ignored in literature and offers the reader insight into how she became the frightful figure in Beowulf. . . . a story of abandonment, desperation, survival and strength. How surprised I was to find myself rooting for a character I had always thought of as menacing.” – Amazon reader, Elizabeth Ford Meyette “Presents a graphic description of village life in medieval times, especially for women of the times. . . . a survivor who uses her love of nature and her determination to live and protect the life of her unborn child to make a home in a cave deep in the forest.” Amazon reader, Sharon McK. “I highly recommend it. Gripping tale!” – Amazon Avidreader.

A review by Lauralee, History from a Woman’s Perspective: a Book Blog

“Grendel’s Mother by Diana Stout is, literally, the story of the mother of Grendel, but it is much more than an enchanting fantasy. It is a powerful argument against social injustice shown through the eyes of a teenager of only fifteen, who dreams of freedom from hard work and boredom and marriage to Eric, whom she loves and hopes her father will accept as a suitable husband. Da has other plans for his only daughter: marriage to an old man which will bring him prestige and money. When she is raped by an unknown man and finds herself pregnant, the village community unites against her and their verdict is death. She is to be tied to a stake and left for the dragon to kill and eat.

“Diana Stout rolls back the mists of time for the setting of her novel, Grendel’s Mother, to a community run on a feudal system in which women have no rights. The author paints a vivid picture of inequality and discrimination. More than entertainment, this book is thought-provoking. Readers are likely to remember and question cultures in the twenty-first century where this is considered normal. The fifteen-year-old heroine of Grendel’s Mother is rebellious and resourceful, surviving against what appear to be impossible odds. Alone, forced to avoid members of the community intent on killing her, she must find shelter, kill for food and furs for protection from the winter cold, and face giving birth alone and a future where she is her child’s sole protector. In Grendel’s Mother, Diana Stout has produced a fantasy that will appeal to teens and adults alike.”

A review by Sarah Stuart for Reader’s Favorite