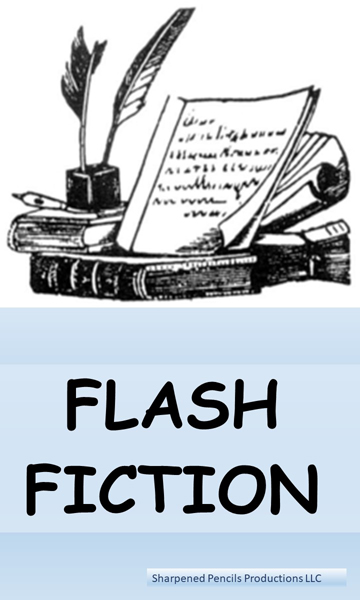 Edward has a habit of being by my side when times are rough. He was here today helping me burying my dog.

We’d been best friends since 5th grade. College graduation was two days ago. I admit I’d had partied too hard. It was Edward who had found me, sobered me up, and drove me home. I had no clue where I was, where I’d been.

He was helping me dig a grave way back on my property. My dog, Marvel, wasn’t the largest of dogs but he wasn’t the smallest either. Edward dug one end of the grave that I had paced out for its length and I had started at the other end. We’d been digging for about an hour, meeting in the middle when he says, This grave is way bigger than Marvel.

You know how I get carried away, I say, as we climb out.

He laughs. Yeah, isn’t that the truth? I still can’t believe I had to practically dress you the other day. We stand facing each other.

Oh, you’ve seen me in plenty of worse spots.

Yeah, I have. I know all your secrets.

And, I’ve seen the manuscript you’ve been hiding from me, the one where you’re writing about me.

His mouth forms an “O” as I slam my shovel against his head, then watch him fall into the grave.

That’s one story no one will be reading.